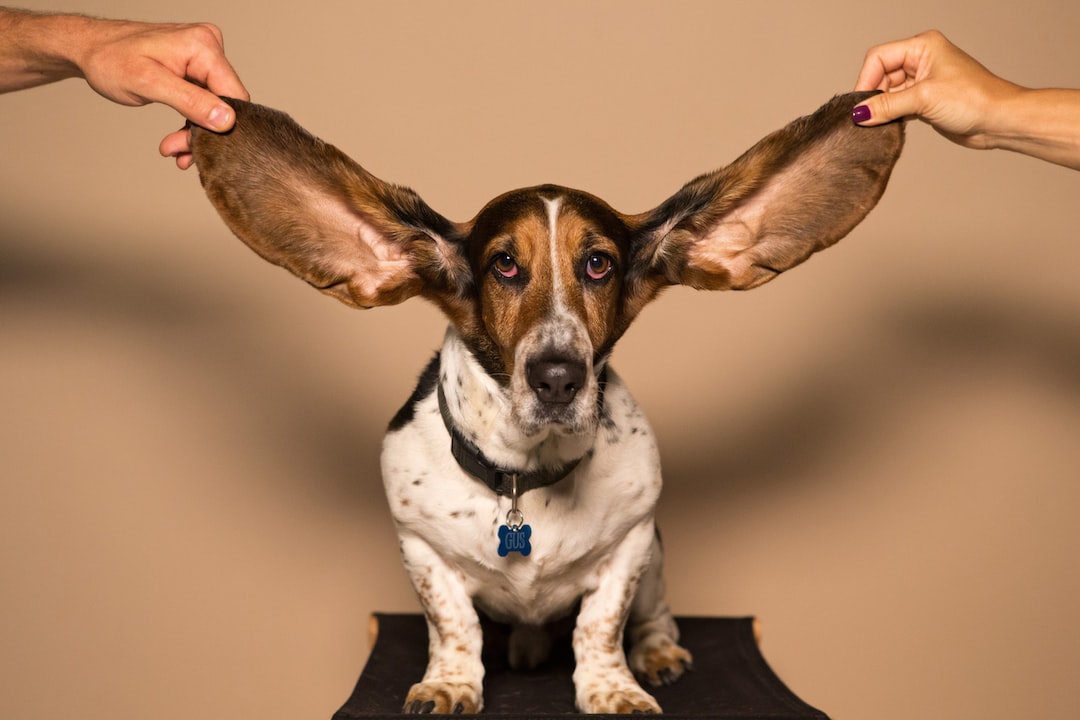 Ear Health part One:
Not an old road story, but this may still be attractive to the aging audio engineer with COVID-time on his hands. A long time ago, somewhere in the mid-eighties, after the famous Showco "rag test" at Reunion Arena, I was at the shop, and it seems like I was just back from a James Taylor tour for we worked most of '86.


Anyway, I talked with someone, sorry I can't remember who that was. He commented that a company in my hometown of Ft. Worth had won top national honors as "Best Speaker" of the year ( again, I do not remember who gave that award) using either Radio Shack or Toby ( remember him?) 6' X 9" speakers. I turned to the guy with a deadpan look and said, "Bullshit, you don't have a clue what you're talking about. I'm out there every night mixing, and no fucking 6 X 9 won any best home speaker award! Now let's get that truck unpacked." My helper continued talking about the speakers while we unpacked. Once we completed the unload, I told him I was heading to Cowtown to check his story.


I remember thinking that if this were a gag, I'd pull a Bill Ganes, and his ass would be pulling all that 4.0 cable out of those boxes tomorrow for cleaning & repacking! 6 X 9 speakers bullshit!
Way out West of Cowtown on Highway 80 was a tiny strip mall where the speakers are displayed. When I walked in, I saw two small columns, maybe four feet tall and 8" square, with a single 6 X 9 in each column. Between the speakers sat a CD player and another black box. I see an amp on the floor but see no EQ. I introduced myself not as an audio engineer but only as someone only interested in stereos.


Just my luck, contained in the stack of CDs was "Reach the Beach" by The Fixx. Oh, I got this motherfucker now! I've used this CD hundreds of times while tuning the Showco PA and know what that sounds like. I got the idea of using The Fixx from Kevin Elson, who, as some of you may know, was Lynyrd Skynyrd's roadie and who became Journey's FOH engineer ( and made millions mixing Journey. Yep ). I babysat Kevin during Julian Lennon's first tour. Haha, I remember now, stacking the refrigerator boxes three high and putting SS boxes on the lighting truss too. "How are the guitars in the balcony today?" asks Kevin. "Good sir, guitars exact today. We have a little build up in the two-hundred range; other than that, we're good."


Back to the story: Feeling wily, I smile and hand the Fixx CD to the owner and ask him to play track four. For a second, I thought I had died and gone to "Audio Heaven." My mouth was agape, and I look over at the dude with disbelieve. What in the world is going on here! Over the years on the road, I developed a habit of pinching myself to make sure I was here and whatever it was, was happening. I pinch. Ouch. I turn squarely to speaker-dude now, squint and say: "If you don't mind." and then quickly start moving curtains that covered the walls before he can stop me in search of "the other" speakers. I'll be a Son of a bitch! Nothing to find. I raise both hands in surrender and ask, please, kind sir, if you would; What's in the black box?


All that preamble leads to this point. What was happening was this: The dude was taking a digital RTA picture of the audio signal heading into the speakers while at the same moment taking a digital RTA picture of the actual sound coming out of the speaker using a flat mic in the room.
A Simple example would be: 100hz is 6db louder in the room than what is going into the speaker. How to correct that? This guy's program would feed the digital picture from the room mic INVERTED back into the speaker's input. The corrected 100hz was 6db down and now coming out of the speakers' flat to the room. Instead of the 32 bands we once worked with, this was correcting 128 or something.


I immediately sped to the nearest payphone (remember those?) and called Clay Powers. Remember how Clay had command of colorful words? "Motherf***er! What an idea!"


I explained there is little too much latency for live sound, with the CPU processing speeds running only 25 meg. However, with CPUs going faster every year, at some point, this will be workable for live sound. Many years later, when the patent ran out, KRK, Genelec, JBL, and tons of other companies offered monitors with room correction. today we can even buy cheap DAW plugins that do "room correction."

A few years ago, there were some guys in Australia with an exciting idea. They wanted to try room correction inside the human ear. They started a Go Fund Me page or Kickstart campaign; sorry, I can't remember which. What they found was: each & every human ear is different. Therefore they took some headphones and placed a tiny microphone inside each earpiece to read the sound coming back from the "room," i.e., the ear canal.


They found that the reflected sound was 10,000 times softer than what went into the ear. The microphone read the too loud or too quiet for each frequency. Then they designed room correction software to correct the audio signal providing a flat response correctly for each ear.


The product is called Nuraphones. I have owned my Nuraphones for since they came out. These phones are the best audio product I have ever owned. Nura has a self-learning engine that automatically measures your hearing in about a minute by monitoring otoacoustic emissions (OAE).
Unique in-ear and over-ear revolutionary architecture works as a crossover, splitting sounds to an in-ear speaker and low-tones to an over-ear driver.


Ear Health: At 66, I now believe that my health affects my hearing. My standard procedure is to go to the ear doctor every four years, where the Doctor uses a small vacuum cleaner to suck the wax out. The process is loud.


So using the Nuraphones software from Australia, I can see the difference before and after cleanings. However, at my age, my hearing didn't look or sound flat anymore, even with the Doctor's cleaning.


Over the last twenty years, my left ear has been down in the high-end about six DB. Plus, the overall volume was a couple of DB down from the right ear. I was always asking people: "What did you say?" If you look at Nuraphone Profiles in Google Images, you will find people's ear charts are all over the place.


Vegetables for me were fries & guacamole. I began taking vitamins and supplements this year, tried to stop the burgers and shakes, and started exercising. Nine months later, I am pleased to report that my ears are back to flat except for under 100 Hz, which is perfect.


In the pictures below, low notes begin at midnight and higher notes as the signal travels clockwise. The further away from the center, the more sensitive you are to those frequencies.